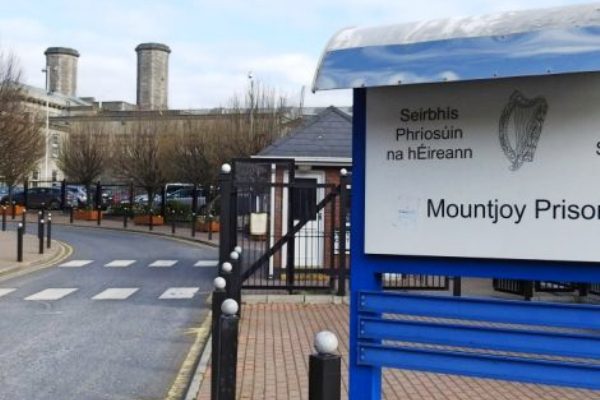 Three prisoners spent the night on a roof at Mountjoy Prison after climbing up last night.

Prison authorities have launched an investigation after the men managed to get out of their cell block yesterday evening.

A total of four prisoners attempted to climb onto the roof of a low building inside the prison walls.

One man got stuck on the way up and was taken back into custody yesterday evening by prison officers.

But three of the men spent the night on the roof before being persuaded to come down.

It’s understood the effort to get onto the roof was a protest action. All four men are now back in secure detention.

Sinn Féin’s justice spokesperson Martin Kenny says it’s a slap in the face for the victims of crime.

”We have almost 4,000 prisoners in this country. I know its a small minority that may misbehave in this way but it is a difficult situation for many people out there who are victims of crime and see this ort of thing happening. It doesn’t give them confidence. I think confidence needs to be restored and the way to do that is to ensure that adequate resources are put in place.”

Deputy Kenny added … ”It’s a number of times now that we’ve had various incidents where prisoners have had difficult situation arising. To see a number of prisoners get out of their cells, to get up on the roof of the prison is alarming. I know there’s an investigation going to take place. I think whatever measures are required to ensure that this incident doesn’t take place again needs to be put in place as quickly as possible.” 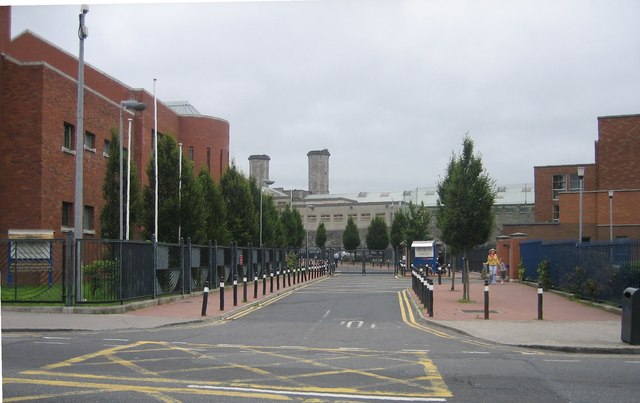 7 More People Have Died From Covid-19 In Ireland