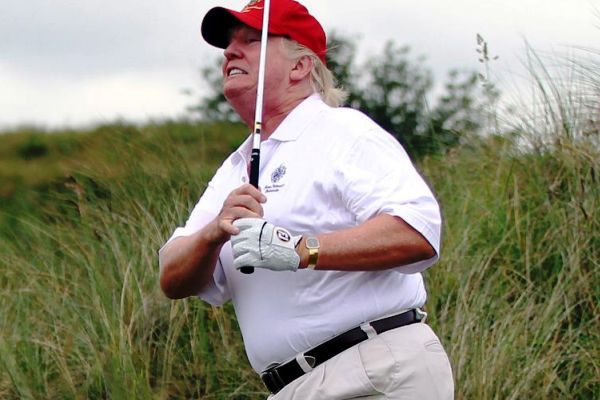 The outgoing US President Donald Trump has confirmed that he will not be attending the inauguration of Joe Biden on January 20th.

He’s tweeted after releasing a video overnight, in which he promised a ‘smooth and orderly’ transition of power.

It was a major change in tone, after he initially refused to accept the election result.

Trump will become only the fourth president in US history to not attend his successor’s inauguration.

The last time it happened was in 1869, when outgoing president Andrew Johnson refused to travel to the ceremony in the same carriage as President-elect Ulysses Grant.

To all of those who have asked, I will not be going to the Inauguration on January 20th.