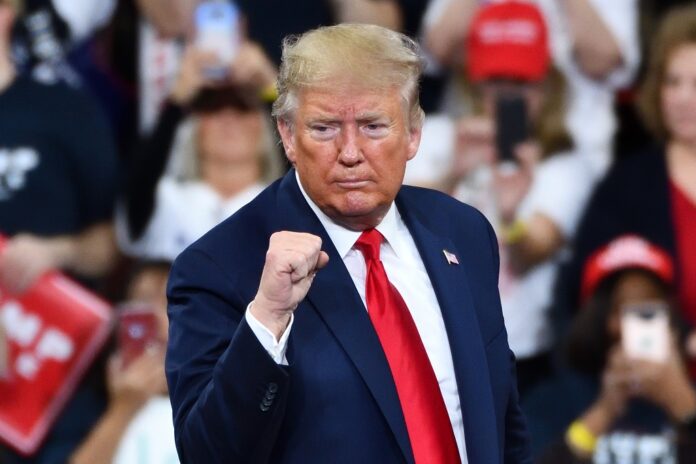 Georgia Governor Brian Kemp, was called yesterday by President Trump, who asked the Republican governor to overturn the election results. Joe Biden won the southern state and this was confirmed by two subsequent recounts.

Trump asked Kemp to call a special session and convince state legislators to select their own electors that would support him. He also asked Mr Kemp to order an audit of absentee ballot signatures.

Governor Kemp told the President that he did not have the authority to order a special session and he refused to call for an audit.

Later in the day, President Trump seemed to refer to the call when he attacked Governor Kemp in a series of tweets, criticizing Republican politicians who wouldn’t support him.

The President has appeared at rallies in Georgia in a bid to help Senators David Perdue and Kelly Loeffler fend off Democrats Jon Ossoff and Raphael Warnock in a Senate run-off. If the Democrats win those two Senate seats, the Senate will be split 50/50 and Vice-President elect Kamala Harris will have the deciding vote. Republicans need just one more seat to retain their majority.

However, instead of focusing on the upcoming Senate run-off, Mr Trump concentrated on his own unfounded claims of voter fraud, reiterating his contention that the election system in Georgia is flawed. “I want to stay presidential,” he told rally attendees. Okeedokee.