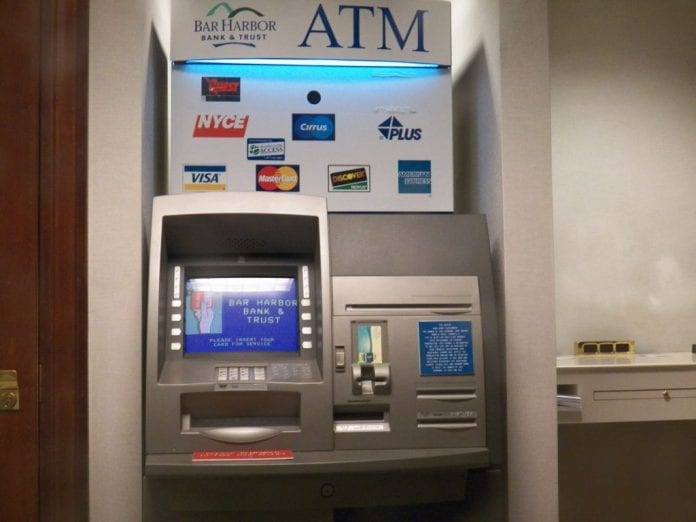 Two people have been arrested after a man was twice forced to withdraw from an ATM during an aggravated burglary.

A man and a woman in their 20s have been detained after the robbery on Dublin‘s southside.

This nightmare ordeal began at around 2 o’clock in the early hours of yesterday morning.

A man’s house in Terenure was broken into, and he was taken to an ATM to withdraw cash.

At around 10am he was brought to a bank again, where the burglars forced him to make a substantial withdrawal.

A man and a woman were later arrested and Gardai recovered a large sum of cash.

The suspects have been taken to Terenure Garda Station where they can be questioned for up to 24 hours.

Officers say the victim has been treated for a minor facial injury and investigations are continuing.