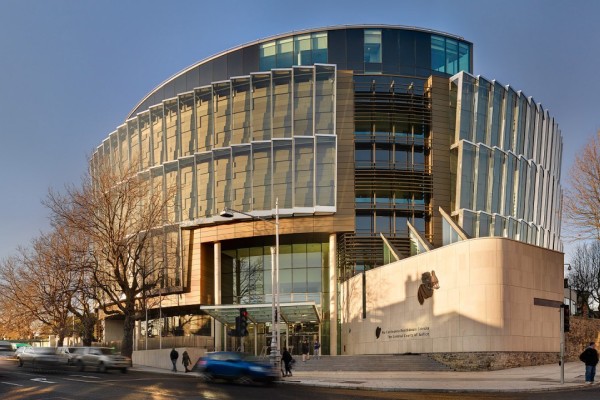 Two men are due to appear in court this morning charged in relation to the discovery of a viable explosive device in Co. Meath earlier this week.

It was found in a van which was stopped at Brewshill, in Navan shortly after midnight on Monday. The Army Bomb Disposal Team was called and a controlled explosion was carried out on the device.

The two occupants of the van – a man in his 50s and a man in his late 20s – were arrested. They’re due to appear at Meath District Court at 10:30 this morning.

Despicable Carlow School Tell Girls To Cover Up For Fear Of...