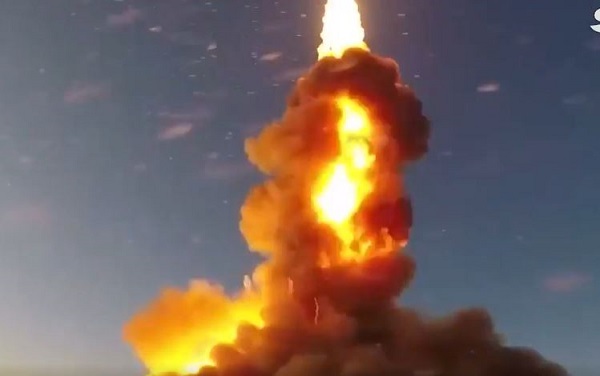 The UN, EU, US and UK have condemned the strikes, while Moscow hasn’t addressed or acknowledged them.

It happened a day after both countries signed a deal to resume grain exports through the Black Sea.

Ukrainian MP Inna Sovsun says the action being taken so soon after a deal was reached, certainly came as a shock:

“That is Russia saying to the world that talking to them makes very little sense and I hope the world will hear this time.”