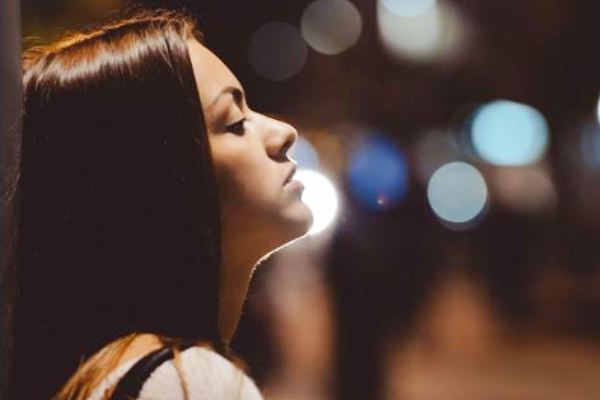 Detectives in Dublin believe an incident in which a man was stabbed 13 times, after the car he was travelling in was rammed, was linked to Dublin’s prostitution trade.

The stab victim, a Romanian national aged in his 30s was taken to the Mater Hospital with his injuries which included being stabbed multiple times in the leg, body and hands.

He was stabbed 13 times by a gang of five men who jumped out of the car that was chasing him down as he tried to flee in a savage early morning city centre attack in Dublin.

The incident happened at the back of the Customs House early on Tuesday morning when a black Saab car smashed into the back a silver VW Passat at the junction of Amiens Street and Beresford Place.

Investigating gardaí believe the occupants are known to each other and all have links to Romanian organised crime gangs involved in the city’s lucrative illegal, organised prostitution trade.

Gardaí believe the victim ran from the VW after a group of five men jumped from the Saab and ran after him and the driver of the car. The victim was stabbed 13 times when the gang caught up with him close to the Famine Memorial on the north quays.

No arrests have yet been made in the case but detectives are satisfied that some, if not all, of the five-man gang are Romanian criminals suspected of operating in the prostitution trade.

“News of this level of violence within Ireland’s sex trade comes as no great shock to us. We have nearly 30 years of experience supporting victims of the gangs who organise prostitution. This particular incident is a timely reminder of who really controls prostitution in Ireland and an insight into the violence it thrives on. If this is what prostitution ‘organisers’ are prepared to do to each other, then it doesn’t take much imagination to consider how they treat the women they exploit.”

“This has to stop. Ruhama has long campaigned to see greater measures taken to reduce the harm and exploitation of the commercial sex trade. As ever, we urge An Garda Síochána to use all of the legislative and operational tools at their disposal to step up their efforts to clamp down on those who organise prostitution in Ireland, those who profit from it and those who fuel it – the sex buyers themselves.”

“Buyers are the cohort who act with greatest impunity and minimal stigma, but this needs to change as they are the drivers of demand which perpetuates prostitution and trafficking in the first instance. It has been a criminal offence to pay for sex for over a year in Ireland for this very reason. Ruhama looks forward to seeing increased convictions of both buyers and the thugs who pimp and traffic these very vulnerable women and girls.”

Luxury Watches Among Loot Sezied By CAB In West Dublin