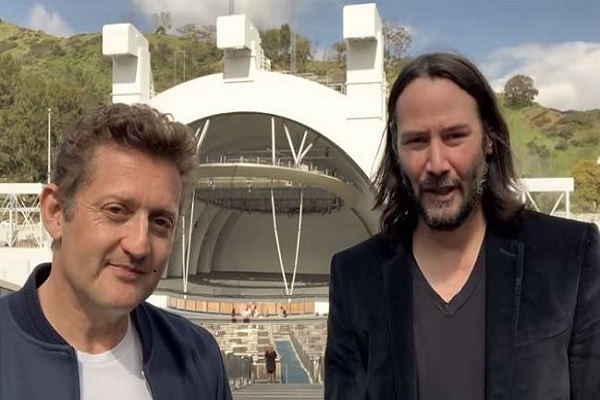 Vice reports that production will officially start shooting this summer and the film already has been given a release date.

Reeves and Winter got together in front of the Hollywood Bowl in LA to reveal that the third film, Bill & Ted Face the Music, will see a release in August 2020.

It’s been a number of decades since Bill & Ted’s Excellent Adventure and the actors seem delighted to be back in the saddle for the next adventure. Check out the most excellent announcement below!