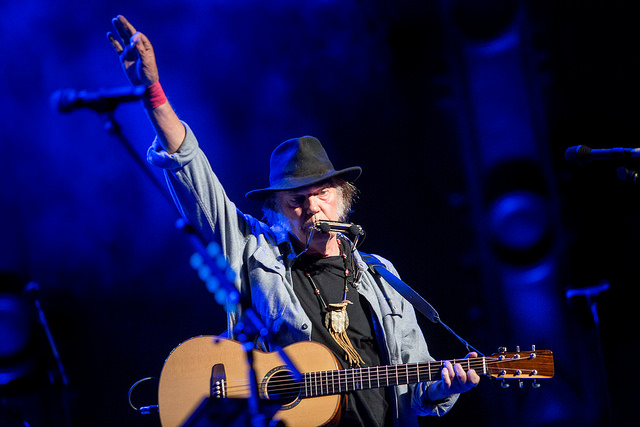 As mentioned by Marty and Conor in Nova music news Neil Young and Promise of the real has announced a new soundtrack album for Netflix film Paradox. As well as this, Young himself will also star in the movie (Trailer below).

The film is Daryl Hannah’s directorial debut and has been described as a ‘free spirited tale of music and love’ and it’s set to premiere at SXSW om March 15th.

Both the film and the album will then be released on March 23rd.

As mentioned, Young stars in Paradox along with his sons Lukas and Micah as well as Willie Nelson. Young’s band, Promise of The Real, also make an appearance.

According to the SXSW website the film is a: “Far-fetched, whimsical western tale of music and love. Somewhere in the future past, The Man in the Black Hat hides out between heists at an old stagecoach stop with Jail Time, the Particle Kid, and an odd band of outlaws.”