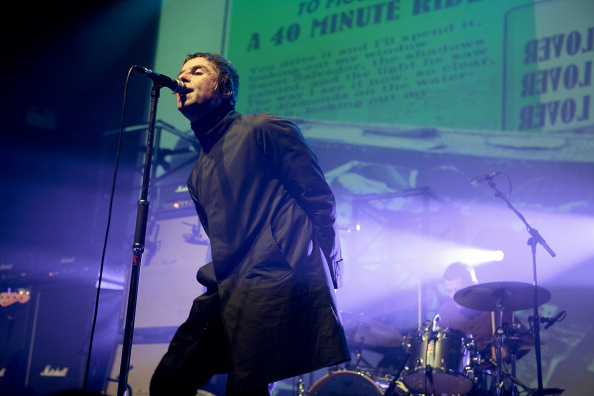 The former Oasis frontman is due to release the single on Friday, June 7th. This is the first track to be lifted from his forthcoming new record ‘Why My? Why Not’.

The NME reports that during a show at Hackney’s Round Chapel, our kid suddenly launched into ‘Shockwave’ with no mention or introduction of the song.

The tune reportedly includes the lyrics “All your darkness has come back to you in time/Brace yourself well, it’s about to blow your mind.”

Watch footage of the performance below now.

The live preview comes as LG revealed that his new record is now officially complete! Speaking to the NME, Gallagher humbly said of the forthcoming record:

“IT’S MEGA. IF YOU LOOK AT ‘DEFINITELY MAYBE’ AND ‘WHAT’S THE STORY (MORNING GLORY)?’, ONE’S THE MORE PUNKIER ONE AND ONE’S THE BIGGER ONE. THAT’S PROGRESSION. PEOPLE AREN’T GONNA BE DISAPPOINTED WITH IT. I THINK IT’S GONNA BLOW PEOPLE AWAY.”