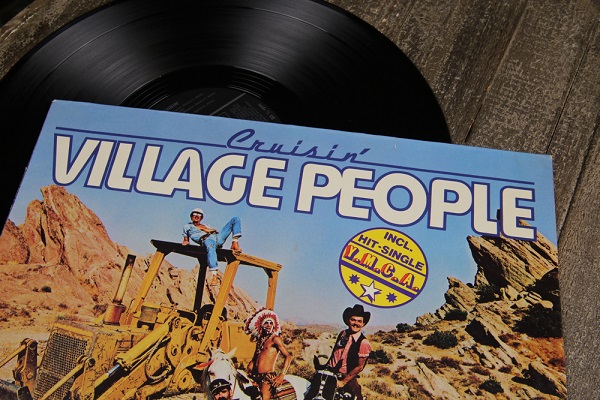 The Village People have issued a response after Donald Trump went against the band’s wishes to use their hit Y.M.C.A.. The former President used the group’s 1978 disco hit one last time at his final address as President on Wednesday.

Trump left the White House for the last time and headed for Joint Base Andrews Airport to fly to Mar-a-Lago in Florida. Before departing, he gave one last talk as president, before leaving the stage to the Village People’s hit track.

After already previously asking Trump to desist stop using their music at his events, the Village People issued a response to Trump closing out his presidency to their song. “We have no ill will towards the President, but we asked him to cease and desist long ago,” the group said. “However, since he’s a bully, our request was ignored.

The band are thankful that Trump is no longer in office because it seems his “abusive use” of the Village people’s music has finally ended. They hope to “spearhead a change in copyright law” that will give artists and publishers more control over who can and cannot use their music in the public space. “Currently there is no limit to blanket licensing.”

Village People frontman, Victor Willis issued a lengthy statement on Facebook scolding Trump for controversial remarks he made about the Black Lives Matter protests that were sparked by the death of George Floyd. Willis requested Trump to stop using songs like Y.M.C.A. and Macho Man, saying at the time, “Sorry, but I can no longer look the other way”.

In August, Willis explained to fans that there was not much he could legally do to prevent Trump from using the Village People’s music.

“Though I’ve asked him to stop, now it seems the President has amped-up his use of Y.M.C.A. by using the song at the close of his speech at each of his rallies”. Willis revealed that he gets a “great deal of complaints” from Village People fans, each time he plays the song. “It is true, I wrote the lyrics to Y.M.C.A. and exercise a great deal of control over the song. However, the President has made it clear that he loves Y.M.C.A. and apparently he’s going to continue legally using it come hell or high water… yall know how he is.”

The Village People never took legal action against the former President. However, other artists such as Neil Young, Linkin Park and The Rolling Stones have, with similar complaints about the use of their song.

Joan Jett To Meet A Runaway

Grohl Was Blown Away By Florence Tribute