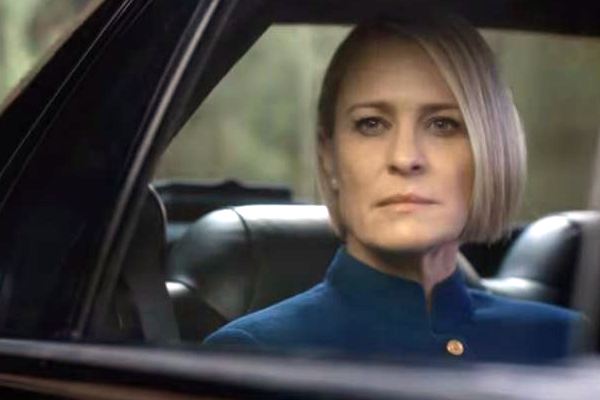 Claire Underwood will take her seat in the Oval Office in less than a month — but judging by a new trailer for House of Cards‘ final season, not everyone is happy that Claire is getting her turn to be POTUS.

Mrs Underwood soon faces stern criticism of her time in office, with one pundit even suggesting she’s “the worst thing that has ever happened to this country.”

She also faces off against Doug Stamper, who believes Claire is just as insidious as her late husband, Frank, as well as sibling lobbyists Annette and Bill Shepherd, played by new series regulars Diane Lane and Greg Kinnear.

Still, she refuses to back down, proclaiming that she’s “not going to be told what to do anymore. The first female president of the United States is not going to keep her mouth shut.”