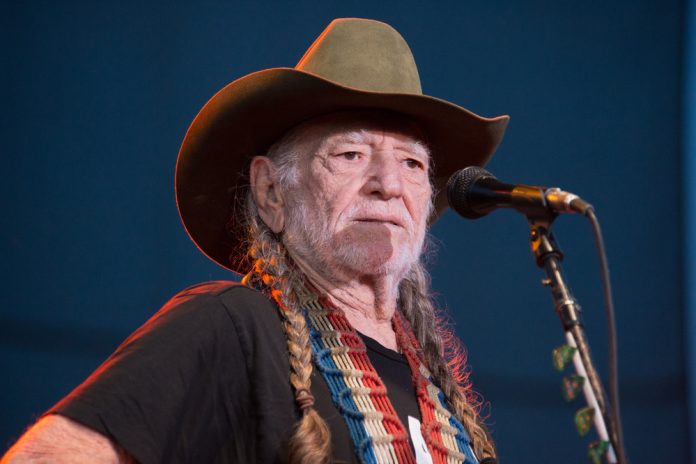 Willie Nelson claims, “I’m lucky to be here,” after giving up smoking marijuana due to health concerns.

According to the NME,  his habit nearly killed him. Nelson, the 86-year-old US musician, had to cancel a number of shows in recent years because of breathing trouble. In a recent interview with Houston’s KSAT TV he discussed giving up weed. Nelson said:

“I have abused my lungs quite a bit in the past, so breathing is a little more difficult these days and I have to be careful. I started smoking cedar bark, went from that to cigarettes to whatever. And that almost killed me.”

The legendary ‘On The Road Again’ icon told the station he’s now given up smoking and successfully managed to overcome his habit  “I don’t smoke anymore – I take better care of myself,” Nelson said. 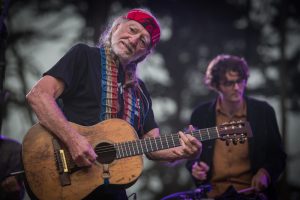 Rumours were circulating about his health recently when asked the singer replied: “I don’t give a fuck. I’m here, I’m glad to be here. I’m lucky to be here.”

At a show in January 2018, Nelson had to stop just after performing the opening track ‘Whiskey River’ due to a respiratory issue, reports said he was “coughing and apparently experiencing some difficulty breathing as he left the stage.”.

He was scheduled to play further gigs in Palm Springs, Las Vegas and Laughlin, Nevada the following week, but all the dates were all cancelled. Previously he had to cancel a show in summer 2017, after experiencing breathing problems.

Radiohead’s Album Could Be Released Soon