The granddaughter of a woman who was murdered in her home in Dublin has been found guilty of impeding the apprehension or prosecution of her killer.

22-year-old Stephanie O’Connor dressed up as her grandmother Patricia O’Connor to make it look like she was still alive.

Yesterday, 35-year-old Kieran Greene was found guilty of murdering his partner’s 61-year-old mother Patricia O’Connor at the home they shared at Mountainview Park in Rathfarnham on May 29 2017.

The jury returned this morning to continue their deliberations in relation to three others on trial accused of impeding the apprehension or prosecution of Mr. Greene.

After eight and a half hours of deliberations, they returned this afternoon with their second verdict – the conviction of Stephanie O’Connor.

The case against her was that she disguised herself as her grandmother on the night in question to make it look like she was still alive.

The jury was shown CCTV footage of a figure leaving the house at 9.34pm that night wearing jeans and a jacket, hood up and a suitcase in hand.

Stephanie O’Connor denied it was her, but the jury found her guilty this afternoon.

They’ll continue to consider the cases against her parents Louise O’Connor and Keith Johnston tomorrow morning. 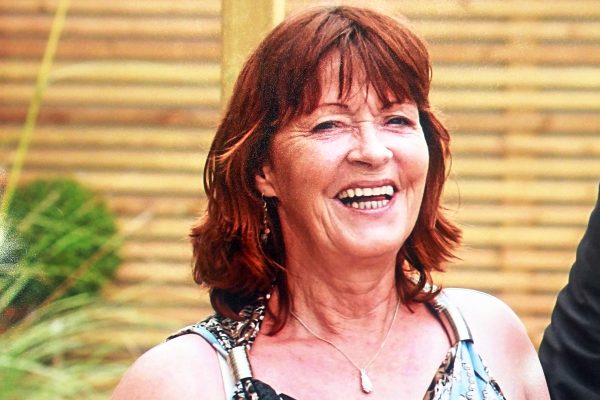