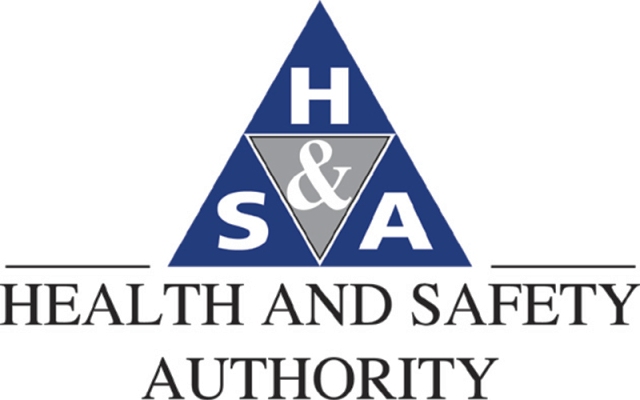 A 54-year-old woman has been killed while tending to a herd of cattle in a field in County Galway.

It happened some time between 6 o’clock and 12:45 pm local time on Monday at a farm in Curracuggeen, Headford.

The woman who died in a farm accident in the Headford area yesterday has been named locally as Patricia Newell according to Galway Bay FM.

“A female (54 years) was tending to her cattle in a field and was apparently fatally injured by same.”

A doctor was called to the scene but pronounced the woman dead at the scene.

A post-mortem examination is to be carried out at University College Hospital Galway and the incident is being investigated by the Health and Safety Authority.

This incident marks the 13th farm fatality this year, according to the HSA.

It’s occurred in the midst of Farm Safety Week which takes place throughout this week.