Home News Woman Who Slit Another Woman’s Throat Pleads Not Guilty By Reason Of... 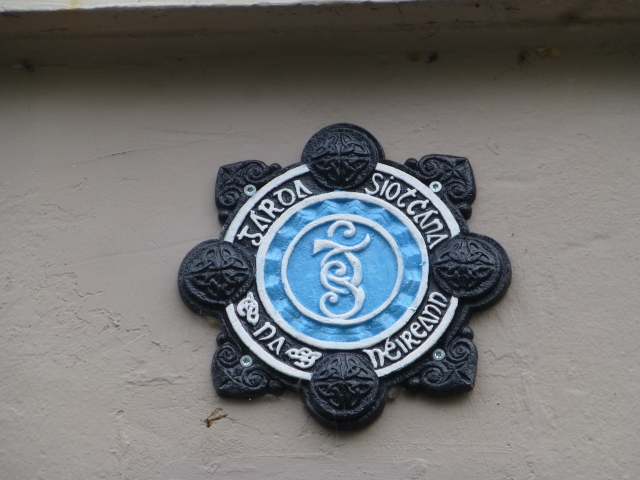 The trial of a woman accused of the attempted murder of a civil servant in Dublin has reached its closing stages.

35-year-old Laura Kenna, of no fixed address, has pleaded not guilty by reason of insanity.

On the 3rd of January 2017 – civil servant Fionnuala Bourke was walking home from work on the Lower Drumcondra Road when a woman jumped her, demanded her handbag and slit her throat with a knife.

Laura Kenna was arrested the following day with the victim’s items on her and told gardaí she did it.

However, the jury has been told it can consider a special verdict of not guilty by reason of insanity in this case by looking at the mental state of the accused at the time of the offence.

Psychiatrist Dr. Stephen Monks told the jury Ms. Kenna has schizoaffective disorder and had been hearing voices in her head leading up to the attack telling her to kill someone.

He said she didn’t know what she was doing at the time of the attack so is entitled to the special verdict of not guilty by reason of insanity.

However, another psychiatrist Professor Harry Kennedy believes Ms Kenna did know what she was doing at the time of the attack and isn’t entitled to this special verdict.

It’s now up to the jurors to decide and they are expected to begin their deliberations this afternoon.