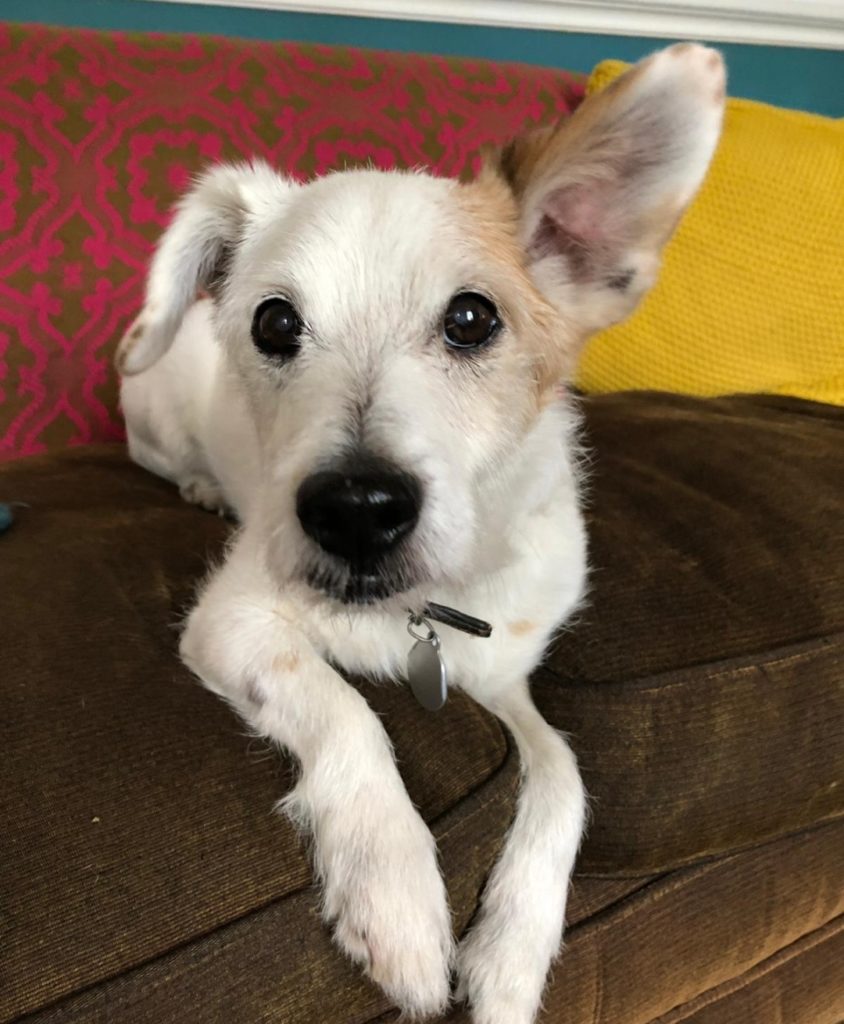 Harold Gilligan while on a hunting trip with his three dogs, was shot by none other than his beloved pooch Charlie.

The Rottweiler-mix was in the front of the car when he accidentally caught his paw in the trigger loop of Gilligan’s rifle. The man’s best friend let off a round into his master.

According to ABC News via Mashable, Gilligan explained, “It went through my ribs, lung and busted up my collarbone on the right side. I had a gaping hole, you know, and a lot of blood there too.”

After he was shot, Gilligan called the police, and was rushed to hospital by an airlift following his emergency phonecall.

Even though he was in a critical condition, one of Gilligan’s main concerns after he was shot was ensuring that all of his dogs were doing fine.

According to KRQE, the three dogs were brought to a local shelter after the shooting, but Gilligan requested that his young dogs be released from dog detention including Charlie.

ABC News reports that to protect his dog, Gilligan told authorities that he shot himself by accident, before later confessing Charlie had accidentally pulled the trigger.

“[Charlie] did not mean to do it,” Gilligan, who forgave his pup, told ABC News. “He’s a good dog.”
Gilligan received treatment for injuries and has since been taken out of intensive care. Charlie could have a bright future in the Pawlice!