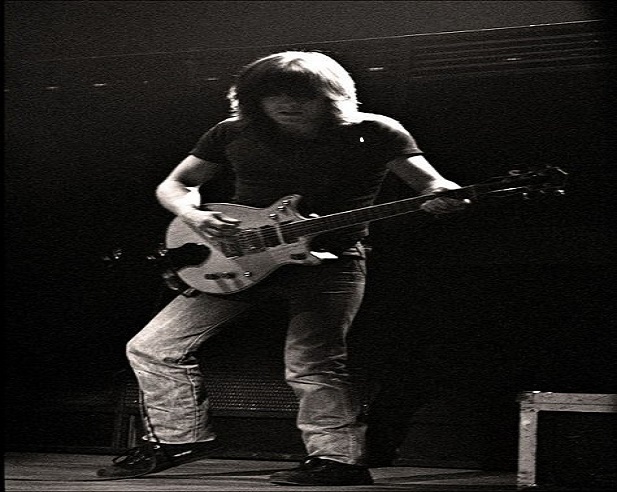 Tributes have poured in after it was confirmed that guitarist and founder of AC/DC Malcolm Young passed away yesterday (November 18th).

Young, founded the hard rock legends with his brother Angus in 1973, played with the band until 2014, when it was announced that he’d be retiring permanently due to the onset of dementia. He died at the age of 64.

“It is a sad day in rock and roll. Malcolm Young was my friend and the heart and soul of AC/DC. I had some of the best times of my life with him on our 1984 European tour. He will be missed and my deepest condolences to his family, bandmates and friends.”

“I’m sorry to hear about Malcolm Young, a fine player.”

“So sad to learn of the passing of yet another friend, Malcolm Young. He will be sadly missed. God Bless @ACDC.”

“Malcolm, Thank you for being an integral part of the soundtrack to my life. Your music is the definition of timeless and inspiring. RIP.”

“I’m sad to hear of the passing of Malcolm Young. It was great to get the opportunity to open for AC/DC on the Highway To Hell tour & we certainly learned a thing or two. He was an incredible guitar player & the glue for that band onstage & off. RIP Malcolm, say hi to Bon.” – Joe

“This is a monumentally sad day in Rock n Roll. RIP #MalcomYoung Take a moment of silence in his…”

“Rest in rock power AC/DC’s #MalcolmYoung, #1 greatest rhythm guitarist in the entire history of rock n roll. THANKYOU for everything.”

“I have to go…I am losing it that Malcolm is gone. I hate this…”