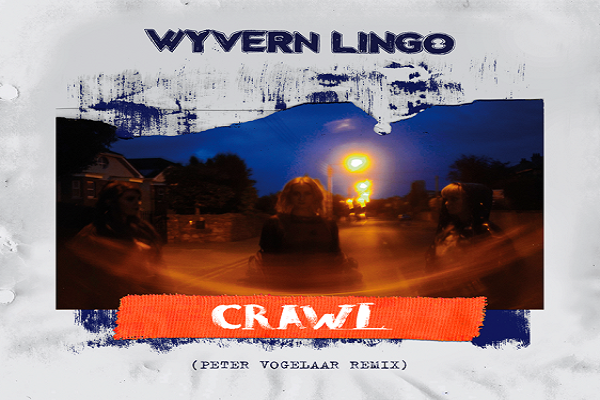 ‘The most exciting Irish prospect at the moment.’ – Nialler9

Having successfully completed their UK and European headline tour in support of their acclaimed  self titled debut album.  Bray’s finest Indie R’N’B trio Wyvern Lingo spring back into Irish combat with their new single ‘Crawl’.

‘Crawl’ is the latest single from Wyvern Lingo’s 2018 self-titled album, which was released in February and warmly embraced by fans. The single is dropped ahead of an exciting run of summer dates for the band, where fans old and new can see them at the following shows:

21st July – The Big Top, Galway (with Walking On Cars)

Wyvern Lingo’s next headline show in Dublin is on the  28th of September at The Academy. ‘Crawl’, with a fresh summer club remix from Peter Vogelaar, is released on Rubyworks on Friday 8th June.

Bob Dylan’s Signal For When He Doesn’t Want To Be Spoken...