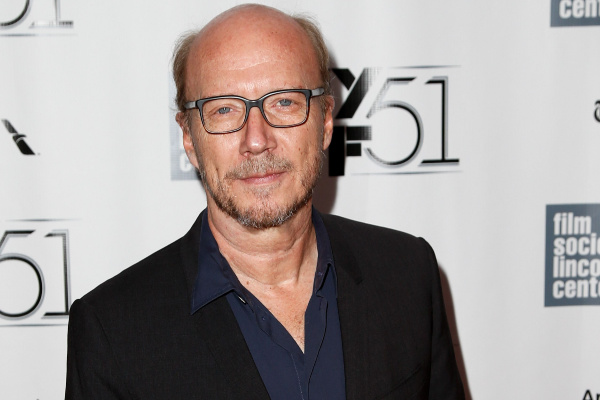 The Oscar winning director and writer was arrested by police in Ostuni, Italy. He had been due to attend the Allora film festival between 21 and 26 June.

However, Haggis was arrested after an unidentified woman accused him of sexual assault.

He is reportedly facing charges of forcing a “young foreign woman” to have “non consensual” sexual relations with him over two days in Ostuni.

Following his arrest, the director’s lawyer Priya Chaudry said that her client has denied all allegations.

“Under Italian law, I cannot discuss the evidence”, Ms Chaudry said. “That said, I am confident that all allegations will be dismissed against Mr. Haggis”.

“He is totally innocent and willing to fully cooperate with the authorities so the truth comes out quickly”.

This investigation is being conducted by prosecutors Antonio Negro and Livia Orlando.

It has been claimed that the woman in question “forced to seek medical help” after the alleged incident took place.

Following the alleged two day ordeal with Haggis, the woman came with the man “to the airport in the nearby city of Brindisi and was “left there at dawn despite [her] precarious physical and psychological conditions”.

Paul Haggis was previously sued by publicist Haleigh Breest, who claimed that the screenwriter raped her at a premiere in 2018.

The date for this trial is still pending due to Covid-19 delays.

Paul Haggis is renowned for writing James Bond films Casino Royale and Quantum of Solace. He also wrote and produced the 2004 film Million Dollar Baby, and the 2005 film Crash.

Here are 9 Secrets About Father Ted You Didn’t Know

U.S. Navy Investigating After Penis ‘Appeared’ In The Sky