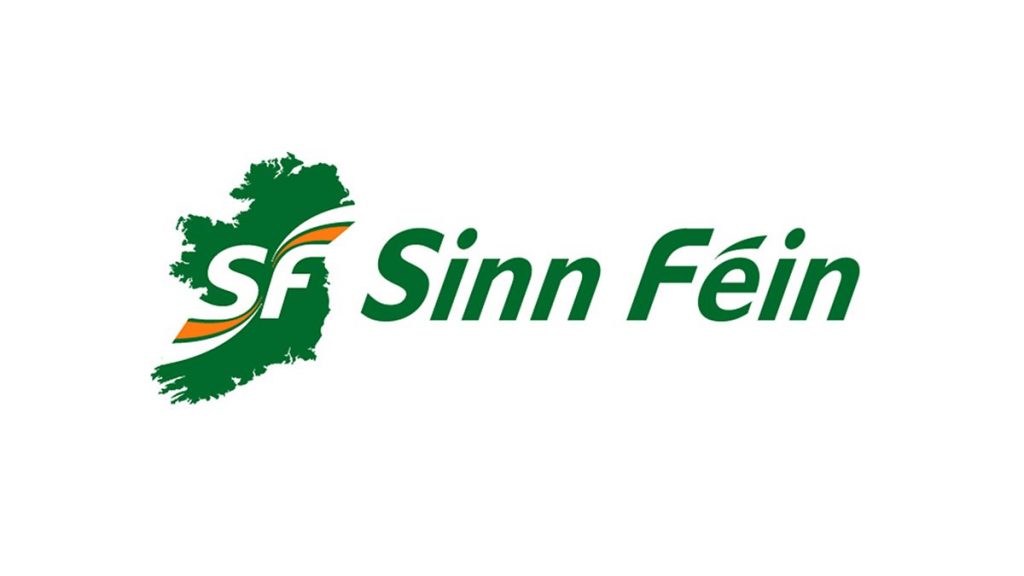 A Dublin Sinn Fein TD’s apologised for comments he made about Councillor Noeleen Reilly in the media.

Dessie Ellis was responding to a decision by the party’s Ard Comhairle to censure him. Yesterday it met to discuss ongoing issues in the Dublin North-West constituency.

In a statement the TD says he accepts the party’s decision:

‘There have been ongoing issues within the Dublin north-west constituency.These have been examined [by] Sinn Féin, and the Ard Chomhairle have made a number of recommendations.’

Mr Kearney stated that following a complaint from a fellow councilor, Councillor Noeleen Reilly has been suspended from the party for six months.

‘With regard to complaints by Councillor Noeleen Reilly about comments in the media by Dessie Ellis, TD, he will be censured by the party,’ said Mr Kearney.

Mr Ellis apologised for comments he made in the media about Ms Reilly:

‘I now want to move on to represent the people of Dublin north-west and to build the party locally.’

According to Sinn Féin  the censure of Dessie Ellis will take the form of a written reprimand.

Meanwhile, in a separate incident,

A Northern Ireland assembly member has used bolt cutters to remove a clamp from the front wheel of his car.

Sinn Fein confirmed Gerry Kelly’s actions after footage emerged on social media which reportedly showed him freeing his vehicle outside a gym in Belfast.

The party says his solicitor is dealing with the matter.

Woman Complains Of Kidney Stones And Gives Birth To Triplets!