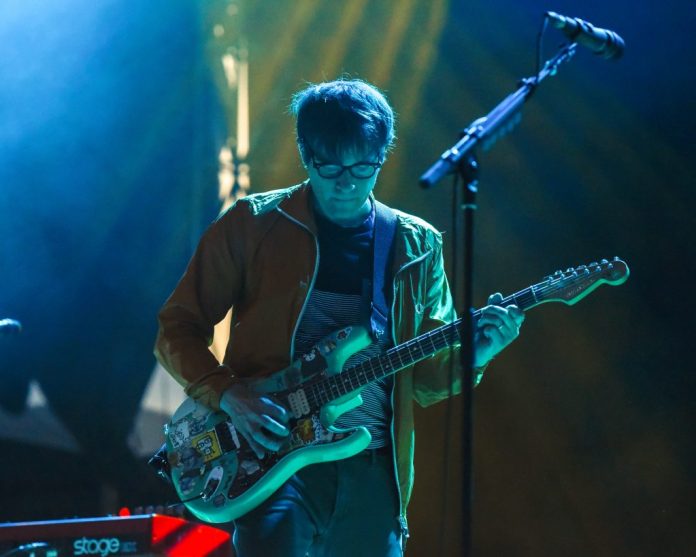 Weezer have confirmed the release date for their forthcoming new album, ‘The Black Album’. The record comes after 2017’s ‘Pacific Daydream‘, and was originally intended to be the band’s next move after 2016’s ‘The White Album‘.

The band have announced the album would be available for fans to hear from May 25. They started work on ‘The Black Album’ before beginning ‘Pacific Daydream’, as Lead singer Rivers Cuomo explains how the album was realised,

‘When our tour ended last summer with  Panic! At The Disco, I came straight home and started work on ‘The Black Album’. I was writing songs each day and would put MP3s in a Dropbox folder called ‘The Black Album. One day I wrote a song that was really good, but didn’t fit in that folder because it was a different style, so I put it in another folder called ‘Pacific Daydream’. Over the month, I realised that the ‘Pacific Daydream’ folder filled up first. It was very strong and a unified statement. It wasn’t planned, but that’s how it turned out this time.”

Oasis Contract Requesting “Quality Lager” For Crew To Be Auctioned