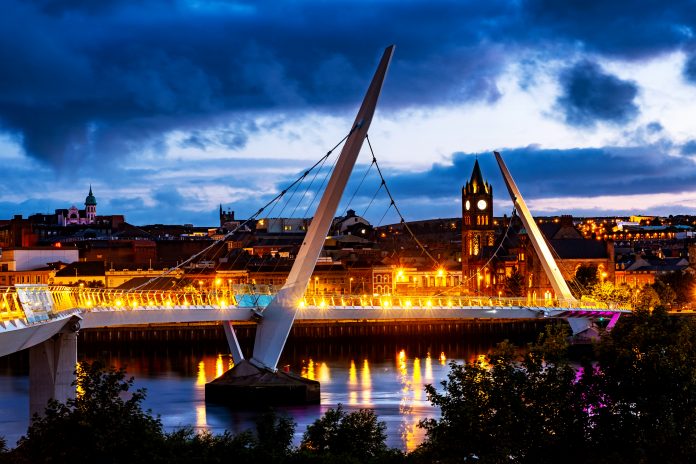 A £10,000 sterling reward has been offered for information about the murder of Lyra McKee.

She was shot dead by members of the New IRA in Derry during riots last Thursday.

Her killing has led to new calls for Northern Ireland’s political leaders to talk about resuming power sharing.

At Lyra’s funeral yesterday, the presiding priest criticised politicians for not yet reaching a settlement.

Talks aimed at restoring powersharing are expected this week between Northern Ireland Secretary Karen Bradley and the Stormont parties – two years after it broke down.