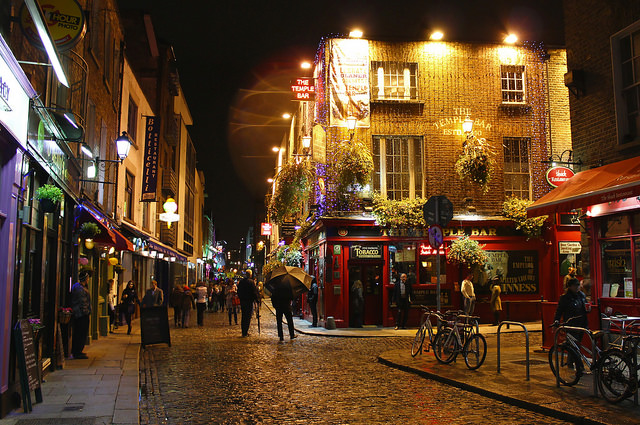 A 13-year-old boy has been barred from Temple Bar after being charged for seperate violent incidents.

The boy, who cannot be named because he is a minor, appeared at the Children’s Court in Dublin.

He was charged with assault causing harm to a man at Crown Alley on January 29th, and also engaging in violent disorder with three others at the same location on February 8th last.

In the more recent charge, it is alleged he used, or threatened to use, violence that would cause another person to fear for their safety.

Bail was granted but the boy was told he must obey conditions. Legal aid was granted. He has not yet indicated how he will plead.

He must remain away from the Temple Bar area, as well as three other named people, and he must obey a curfew at his current address.

Judge Colin Daly ordered the boy to appear again in March for directions from the Director of Public Prosecutions to be obtained.