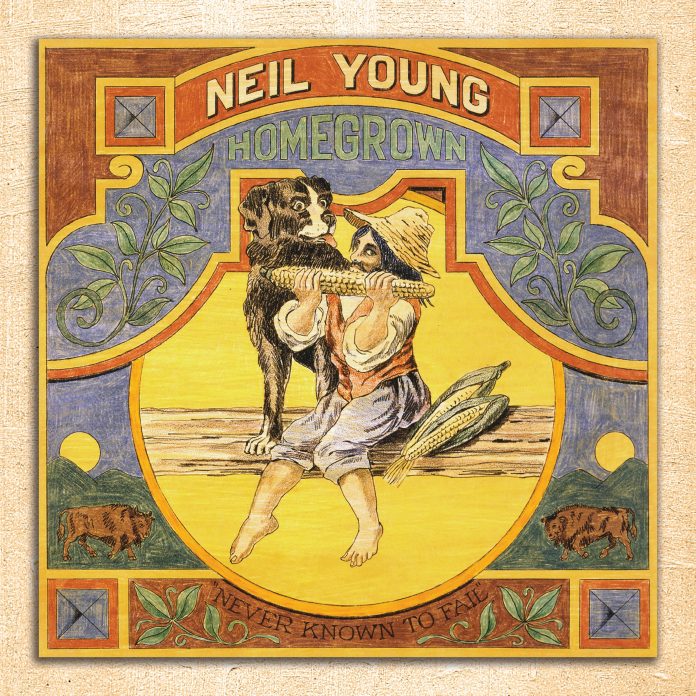 A long-lost Neil Young album will finally see the light of day, and he’s revealed he never released it because of a broken heart decades ago.

“Homegrown,” recorded in the mid-’70s has now been set for release on June 19 and Young has teased a tune from the album, “Try,” online.

Young confirmed the release by telling fans, “I apologize. This album ‘Homegrown’ should have been there for you a couple of years after ‘Harvest’ … It’s the sad side of a love affair. The damage done. The heartache. I just couldn’t listen to it. I wanted to move on. So I kept it to myself, hidden away in the vault, on the shelf, in the back of my mind … but I should have shared it. It’s actually beautiful. That’s why I made it in the first place. Sometimes life hurts. You know what I mean. This is the one that got away.”