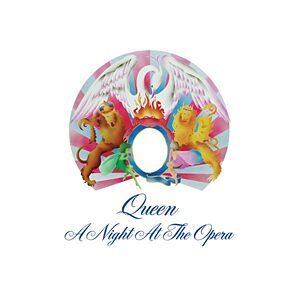 Did you witness Live Aid?

One of the greatest performances of the day of both London and Philly:

We talked here on NOVA with Francis Rossi not so long ago. Live Aid came up and of course Quo opened the show! (Nervous much!?)

An estimated global audience of 1.9 billion, across 150 nations, watched the live broadcast.Around €175 Million was raised to help famine relief in Africa.