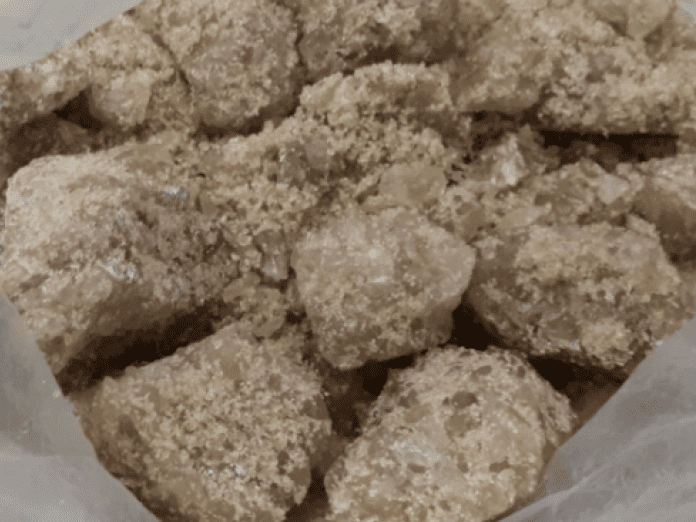 Gardaí from the Dun Laoghaire Divisional Drugs Unit have seized the substance Methylenedioxymethamphetamine (MDMA) and arrested a male in the process.

The operation which targets the sale and distribution of controlled drugs in south-east Dublin, took place when Gardaí stopped and searched a car at Kill Avenue just before midnight.

Upon the search, Gardaí discovered a quantity of MDMA as it is otherwise known, with an estimated street value of €30K.

A man in his 20s was arrested at the scene and taken to Dun Laoghaire Garda Station and detained for questioning under Section 4 of the Criminal Justice Act, 1984.

He has since been released while a file is being prepared for the Director of Public Prosecutions and the drugs have been forwarded for analysis.

College Green Closed To Traffic Till 7pm For Pedestrians