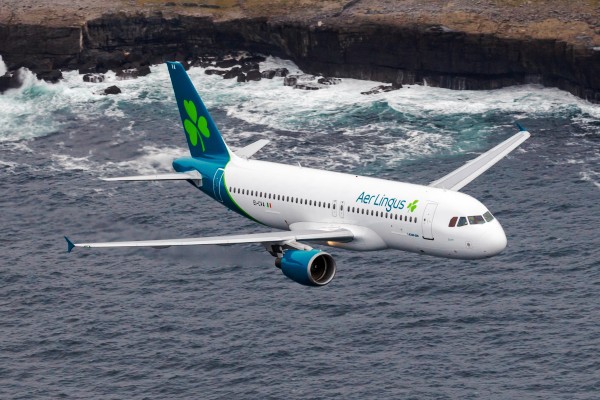 Aer Lingus has formally notified the Department of Employment Affairs and Social Protection to propose cutting up to 500 jobs due to the Covid 19 crisis.

The airline’s decision to propose collective redundancies was based on the “catastrophic” effect that covid-19 has had on the aviation industry.

The company is operating at less than 5% of its normal schedule having been left wiped out because of the impact that the virus had forced on travel.

In addition the carrier says the lack of certainty as to when services might be restored is just as pertinent.

Aer Lingus said the situation was exacerbated in Ireland by the 14-day quarantine requirement for arriving passengers, and travel advisories which advise against all non-essential travel.

The airline is now commencing the required consultation process with employee representative organisations.

“Ireland has failed to take steps that other European Member States have taken they have progressively restored transport services and connectivity in response to a European Commission invitation to do so,” the statement from the airline said.

“The requirement to reduce the size of the airline in response to the crisis means that today Aer Lingus has issued a notification to the Minister for Employment Affairs and Social Protection regarding proposed collective redundancies in the airline.”