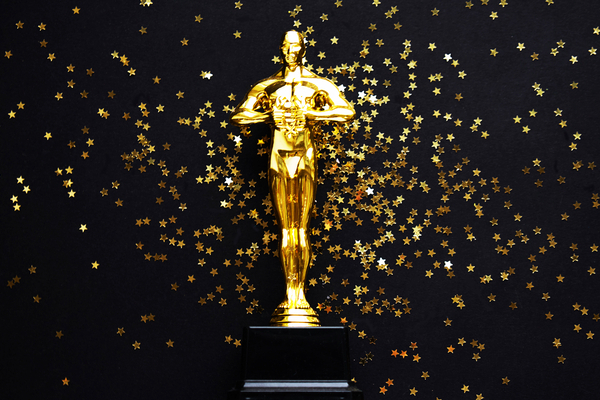 Documentaries on Tina Turner, The Velvet Underground, Brian Wilson and more are hoping for Oscar nominations this year.

The Academy has named 138 feature documentaries as eligible for nomination for the 2022 awards. Among them are the music themed docs Billie Eilish: The World’s a Little Blurry; Brian Wilson: Long Promised Road; Ennio; Fire Music; The Jesus Music; Like a Rolling Stone: The Life & Times of Ben Fong-Torres; Los Hermanos/The Brothers; Moby Doc; The Sparks Brothers; Summer of Soul; Tina; and The Velvet Underground.

Billie Eilish: The World’s a Little Blurry explores the personal and work life of the teenage star.

Brian Wilson: Long Promised Road sees the former Beach Boy team up with Rolling Stone magazine’s Jason Fine as they travel to Los Angeles locations with special meaning to Wilson. The doc features a brand new song from Wilson, Right Where I Belong.

Ennio pays tribute to the legendary film composer Ennio Morricone, with the likes of Clint Eastwood, Quentin Tarantino and Bruce Springsteen contributing their thoughts and anecdotes of the maestro.

The Jesus Music traces the rise in popularity of the Christian Rock movement, from its beginning in the 1960s folk scene to its modern incarnation of sold out stadium tours.

Los Hermanos/The Brothers tells the story of two Cuban brothers – violinist Ilmar and pianist Aldo – who reunite for a performance after spending most of their lives separated in New York and Havana.

Moby Doc profiles electronic musician Moby, who brought electronica out of the club scene and into the mainstream in the ’90s.

The most likely contender for Oscar glory, Summer of Soul takes us back to the summer of 1969 when Harlem hosted a festival of black music for six weeks. Long overshadowed by Woodstock, the Harlem Cultural Festival is finally given its due in this widely acclaimed film.

Tina provides an intimate look at the life of Tina Turner, tracing her journey from early hardship to the superstardom she experienced in the 1980s.

Directed by cult filmmaker Todd Haynes, The Velvet Underground features new interviews with the surviving members of the New York art scene of the 1960s.

The shortlist for the documentary category will be announced on December 21st, with the final five nominated docs revealed on February 8th. The 2022 ceremony will be held on March 27th.