Home Entertainment Guess Which Actor Is Guest Of Honour At St Patrick’s Festival! 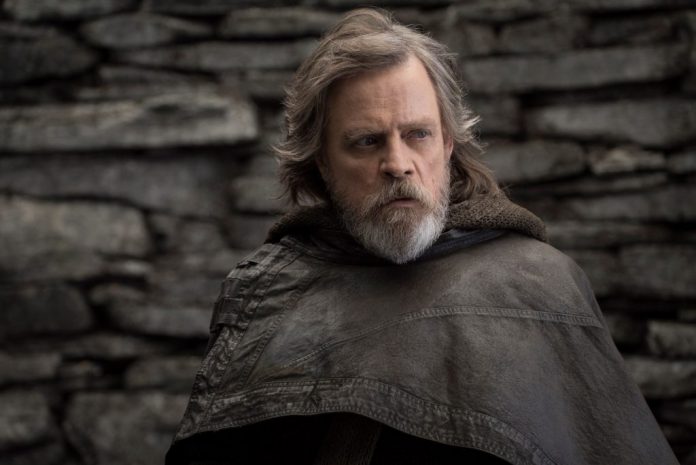 Ok so the photograph is a dead obvious giveaway but for those that don’t recognise this man (shame on you!), Mark Hamill has been named as guest of honour for the inaugural St. Patrick’s Festival 2018.

The festival which takes place from 15th to 19th of March, celebrates the Irish national holiday with a global impact and have this year selected the legendary Star Wars actor as their international guest.

Each year thousands of home-grown and international musicians, dancers, storytellers and performers take part in the Festival’s artistic programme of events, and this year the theme of ‘Home’ will take centre stage.

However, for the first time, 2018 will see the appointment of an International Guest of Honour. Mark Hamill, star of the stage and screen, and known for his Star Wars role of Luke Skywalker, will be welcomed back to Ireland with open arms.

Moreover – you need to get to the parade as Mark will be a special guest in the Presidential stand to view the National Festival Parade on the big day, March 17th.

And it’s just now we’re finding out the man has a ‘double-link’ to Ireland! Apparently, his great-grandmother Elizabeth Keating was born in Kilkenny in December 1873 and left Ireland for America when she was a teenager.

So how many fans will be hopping down to the parade now? Check out the festival’s website for more news.