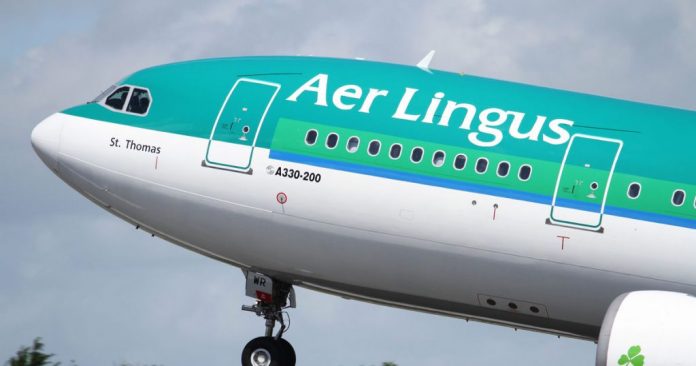 The U.S. city of Philadelphia is the first of two new transatlantic routes to be launched by Aer Lingus for summer 2018. Operating in its initial phase four times weekly, the Dublin-Philadelphia service will increase to daily from 18 May 2018.

In May, Aer Lingus will commence Ireland’s first direct service to Seattle which will be airline’s 15th direct route out of Ireland to North America.

Together with two brand new routes, additional transatlantic expansion includes a daily service to both San Francisco and Los Angeles on the West Coast as well as twice daily flights to Chicago.

Aer Lingus passengers travelling from connecting flights via Dublin Airport can pre-clear US Customs and Immigration, ensuring a speedy exit for guests stateside before setting a foot on the aircraft.

Mike Rutter, Aer Lingus Chief Operating Officer said ‘We remain focused on growing our transatlantic network and further strengthening our Dublin base as a leading gateway to North America.” Fares to Philadelphia start from €159 each-way including taxes and charges, when booked as a return trip.

Give The ‘Gift of A Lift’ This Christmas