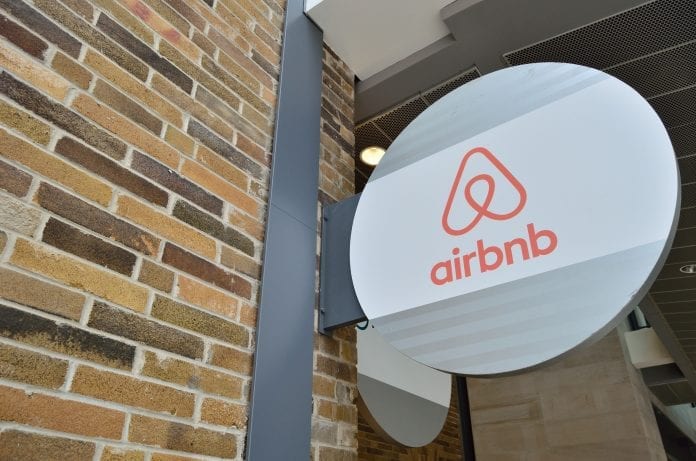 Airbnb have just made an exciting announcement!

Their new initiative will include exclusive access to sold out shows and intimate live performances, in 13 cities around the world.

So far London, Los Angeles, San Francisco, Barcelona, Nairobi, Cape Town, Detroit, Miami, Paris, Havana, Tokyo, Florence and Seoul are the first cities where travellers can sign up for the experiences with more expected to follow.

“Music is an incredible way to bring people together,” Chesky said. “Through the platform, we’re able to support up-and-coming and local artists by connecting people to their events and bringing their music to even more fans around the world.”

Chesky revealed that customers could expect access to “special pop-up gigs, underground music sessions” and the chance to meet “local artists and performers.”

One of the key hosts will be Sofar Sounds, a brand that specialises in bringing informal gigs to local neighbourhoods in over 300 cities around the world.  Grammy nominated Hozier, George Ezra and Leon Bridges are among the artists who have played Sofar gigs since the company launched in 2010.

Sofar Sounds co-founder,  Rafe Offer added: “Sofar Sounds, like Airbnb, is all about global community; the magic that happens when people come together around the universal things that really matter, like music. “

A few highlights of the new initiative will include Motor City Rocks, a two-day-long insider’s guide to Detroit’s music scene led by guitarist Kenny Olson, who’s previously played with Kid Rock, Aerosmith, Metallica and Paul Rodgers; Grime Scout, a three-day immersion in London’s underground music scene; and the chance to go vinyl hunting in Tokyo and record your own soundtrack with a local producer.

Offer continues, “We’re excited to welcome Airbnb travellers into that community – allowing them to discover and get closer to the best music experiences that cities have to offer, every night.”

Have a look for yourself here.