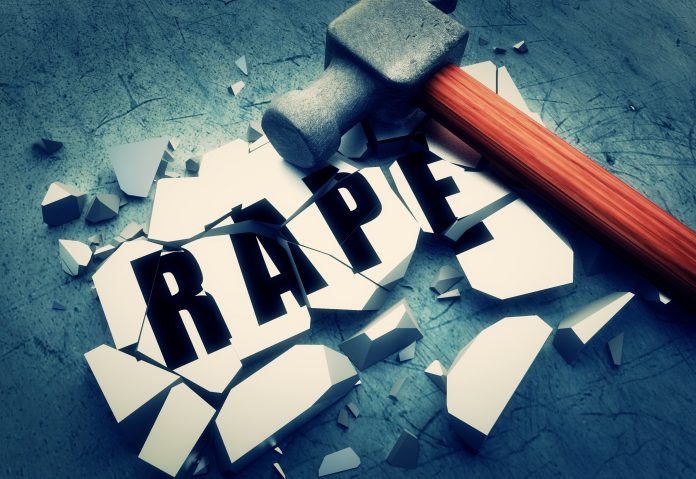 Of those who suffered childhood sexual abuse, 14% said the perpetrator was their parent.

The organisation runs the National 24-Hour Freephone Helpline, and last year it received nearly 13,400 calls – up 4% on the previous year.

About three out of every four people who contacted the centre last year were female.

About 20% said they were raped or sexually assaulted by their partner.