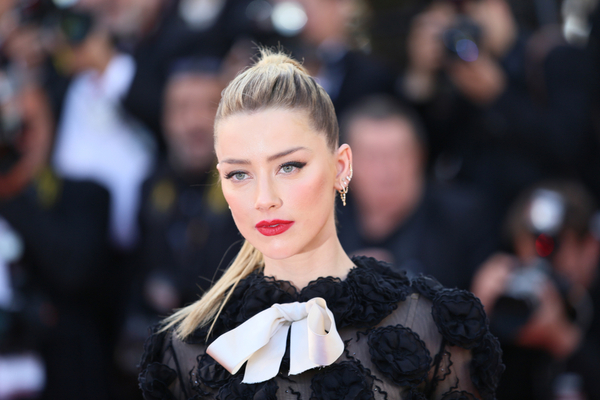 In light of the negative press that she has received over this defamation lawsuit launched by her ex husband Johnny Depp, Amber Heard has reportedly sacked her PR team.

The actress has reportedly become “frustrated with her story not being told effectively”.

It has been reported that the Aquaman allegedly sacked her Public Relations team Precision Strategies last week.

This decision was taken over some “bad headlines” she has received since the trial began.

The New York Post have reported that Ms Heard has hired Shane Communications as a replacement.

The firm led by CEO David Shane, have been hired just days before her legal team will provide evidence at court later this week.

It is not the first time that Shane Communications have worked for a legal team in a case against Johnny Depp.

Four years ago, the firm also represented Depp’s former business managers The Management Group who alleged that the actor needed to see a shrink in order to manage his “compulsive spending” habits.

Now the firm is representing Amber Heard, who is being sued by her ex husband Johnny Depp over an article published in the Washington Post which implied that Depp had violently and sexually abused Heard during their marriage.

The article which was published in 2018, did not mention Depp by name.

Depp has already lost a libel case against Heard back in 2020, which referred to an article which appeared in the Sun newspaper, labelling him a “wife beater”.

The judge, Mr Justice Nicol found the piece to be “substanially true”, and ruled in Ms Heard’s favour.

Depp Claims He Was The Victim Of Domestic Violence

Giving his evidence in court last week, Johnny Depp insisted that he was the victim of domestic violence at the hands of his ex wife.

He also claimed that he had been left “broken” after their marriage collapsed.

Johnny Depp had earlier claimed that the allegations of abuse aimed at him from Amber Heard had also cost him “everything”.

“When the allegations were rapidly circling the globe, telling people that I was a drunken cocaine-fuelled menace who beat women – suddenly in my 50s – it’s over”, the actor told the court.