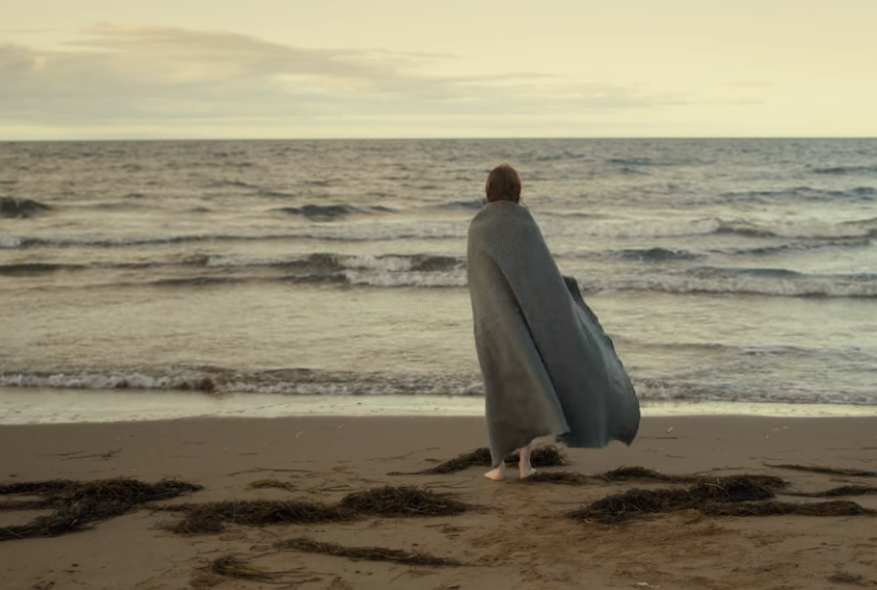 Anne With An E is returning to our screens with thanks to Netflix, and we don’t have too long to wait either!

The universally acclaimed series’ season two will be available to stream from July 6th where the expanded 10 episode season from Miranda de Pencier’s Northwood Entertainment launches exclusively on Netflix in all countries except Canada.

All episodes will be available at once too, which means you don’t have to wait week by week for a new episode – binge watch excuse – yes!

Anne With An E is inspired by the timeless Canadian novel Anne of Green Gables by Lucy Maud Montgomery and the second season will continue to chart bold new territory; adding new characters and story lines while further exploring themes of identity, prejudice, feminism, bullying, gender parity and empowerment through the lens of its fierce, starry-eyed, irrepressible 14-year-old protagonist.

A CBC and Netflix original series, Anne with an E is produced by Northwood Entertainment and created by Moira Walley-Beckett.

9 Of The Best Music Books You ABSOLUTELY Need To Read