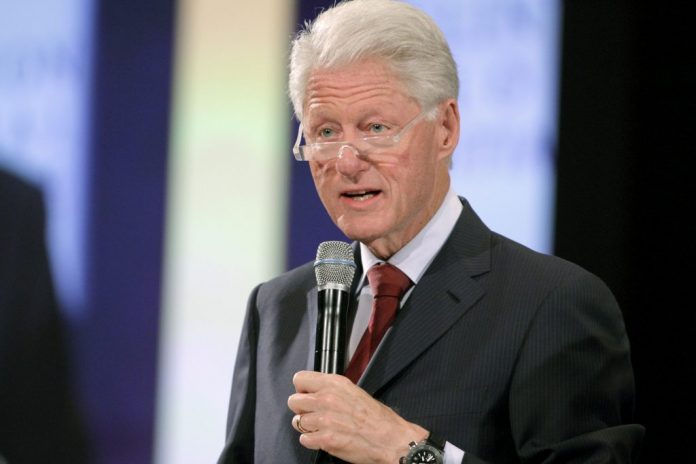 Political leaders are marking twenty years since the Good Friday Agreement was signed.

Former US President Bill Clinton and his special envoy George Mitchell will be given the freedom of Belfast later.

Former US Special Envoy Senator George Mitchell says it’s made the country better: “Oh I think northern Ireland is a much better, much safer, greater place than it was twenty years ago.”

“There are no final decrees or defeats in politics or any other frontier of human affairs – that depend on culture, conditions and the vagaries of the human heart.”

The leaders gathering today will say the Good Friday Agreement was never an instantaneous deal to make Ireland perfect, and that this generation of political leaders need to ensure it’s kept save in difficult circumstances.