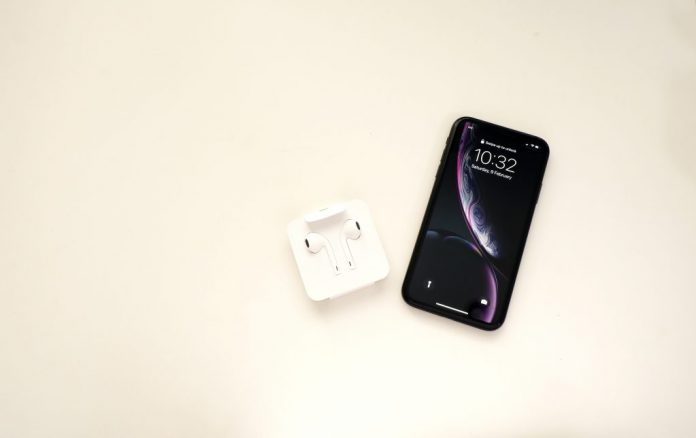 APPLE is preparing a frosted glass iPhone with a triple-camera system on the back, according to an expert.

One of the top mobile industry watchers says the new device will be the most expensive version of the rumoured iPhone 11 – and could launch this year.

The predictions come from Ming-Chi Kuo, an expert analyst at TF International Securities with a stunningly accurate track record for Apple guesswork.

This time Kuo suggests that the top iPhone 11 model will feature three cameras on the back, according to reports.

That’s not a huge surprise, as Apple has already upgraded the iPhone with two rear cameras – and rivals like Samsung and Huawei are offering three or four.

Having multiple rear-facing cameras can be a major boon to a phone’s photography potential.

For instance, multiple cameras can work together to sense depth, allowing you to use augmented reality features – like Pokémon Go or advanced Snapchat-style filters.

Also, each camera can serve a different purpose to upgrade your photo game.

By combining wide-angle lenses and zoomed-in telephotos lenses, you can have a wider range of snapping modes on your phone.

The new iPhone is rumoured to have a “frosted glass” casing, which would be a first for Apple.

The handsets are also predicted to feature reverse wireless charging that powers up other devices, as well as larger batteries.

Apple is keeping quiet about an official release date and hasn’t actually confirmed that the iPhone 11 even exists.