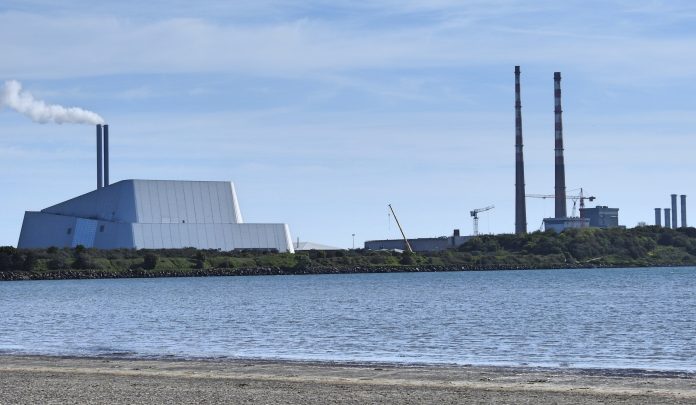 An application for up to 3,500 homes in Ringsend in Dublin has been lodged with An Bord Pleanala.

It’s hoped up to 8,000 people will be able to live in the new development.

According to the proposals, all the homes planned for the 15-hectare site will be apartments.

At least 900 will be social and affordable housing.

The application for the development has been lodged under new fast track planning rules, which means developers could start work on the project two months after applying to An Bord Pleanala.

Meanwhile, the Dublin City Council Chief Executive Owen Keegan has described concerns about low levels of affordable housing in the docklands as legitimate and genuine.

He was responding to an article in the Irish Times that claimed the arrival of multinational tech companies has displaced existing populations in the area.