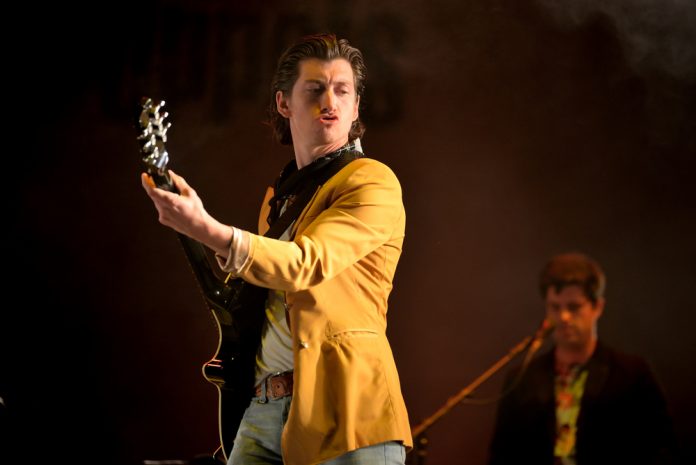 We were waiting for this news and it has come while the sun shines outside making our day even brighter – Arctic Monkeys have just announced a 3Arena date this year!

Due to phenomenal demand, and a sold out date on September 24th, the lads in Arctic Monkeys have added a second date at 3Arena.

Tickets for September 25th are on-sale NOW! Check out our tips on how to nab tickets!!

Their forthcoming album ‘Tranquility Base Hotel & Casino‘ is set to be released on Friday, May 11th and the band have revealed a number of show dates to coincide.

Alex and co will be taking to stage in Dublin’s 3Arena on September 24th and now the 25th too with tickets on sale today Friday, April 13th!

The Lemon Twigs will be their special guests for the September dates.

Tickets are priced from €65.95 including booking and facility fees and go on sale at 9am on Friday, April 13th via Ticketmaster.

Check out the dates below:

Tranquility Base Hotel & Casino is available to order now via the AM Store.

Roger Waters Has Heated TV Debate With Reporter Over War &...