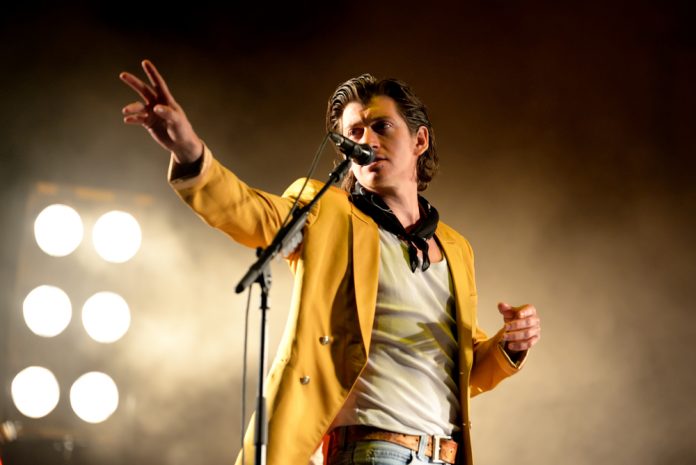 Sheffield’s finest, The Arctic Monkeys, have announced a new album! It’s called Tranquility Base Hotel & Casino. The much anticipated follow up to 2013’s AM is imminent and there’s a video teaser, artwork and track listing below.

For their 6th album, The Arctic’s have released a short video teaser. We hear what sounds like a dreamy sci-fi soundtrack accompanying footage of a bespoke space station outpost. That’s before a dirty grooving blues riff kicks in. Check it out!

Available for pre-order on their official store now, ‘Tranquility Base Hotel & Casino’ is scheduled for release on May 11th and is reportedly going to ‘up the ante in a big way’. A statement from the Monkey’s camp claims it’s going to be ‘a bold and brilliant album reflecting Turner’s ever more comprehensive creative vision.’ Get in!