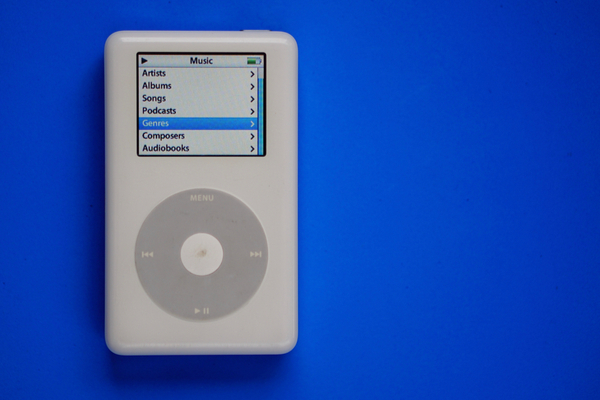 Apple have confirmed that they are to discontinue the Ipod, after more than 20 years on the market.

The company first launched the MP3 back in 2001, a device which was able store over 1,000 tracks. The MP3 was designed by Tony Fadell who subsequently invented the iPhone.

Following this, Apple released the Nano, the Mini, along with the smaller Ipod shuffle.

2007 saw the company launch the Ipod Touch, just as other Apple products became more popular. This devices will remain available on sale via Apple “while stocks last”.

Apple had announed the release of its first Ipod in four years in 2019.

The website had stated, “The A10 Fusion chip brings up to twice the performance and three times better graphics to the new iPod touch2 — while still delivering great battery life. It powers augmented reality games and apps. And it makes everything you do feel faster and more fluid”.

“end of the road”

Cheif Analyst for CCS Insight Ben Woods felt that when Iphone arrived on the market, he “knew that it would ultimately mean the beginning of the end of the iPod”.

He also added, “It really is astonishing that it is only 15 years later that the iPod has reached the end of the road”.

“The demise of the iPod is probably the best example of Apple not being concerned about cannibalising its own products”, Carolina Milanesi of Creative Strategies added.

Meanwhile, Greg Joswiak who is the senior vice president of worldwide marketing at Apple also said that the Ipod had “redefined how music is discovered, listened to, and shared”.

Apple had previously announced in 2017 that they would also discontinue the Ipod Shuffle and Nano.

They said. “We are simplifying our iPod line-up with two models of iPod touch now with double the capacity starting,” said the tech giant at the time. The iPod classic was discontinued in 2014″.

Apple had already announced plans to halt products being made in Russia, following their invasion of Ukraine.