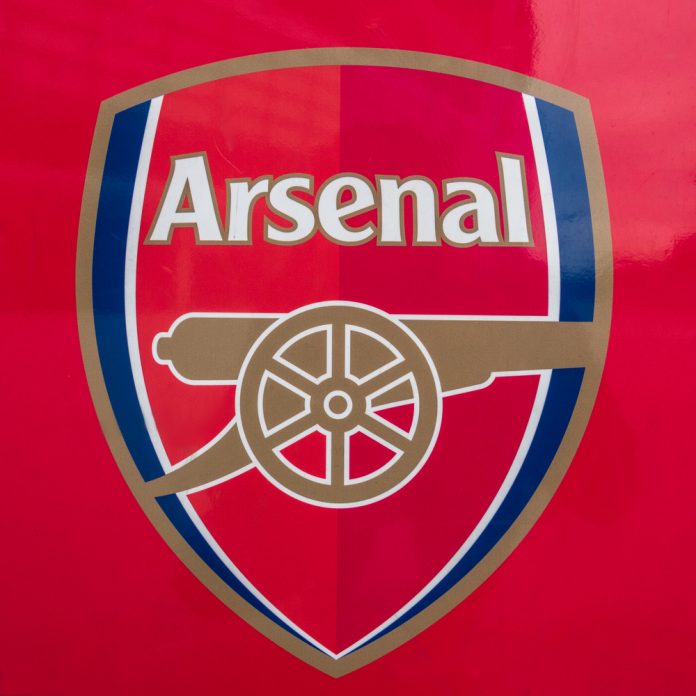 Arsenal are in today’s draw for the last 16 of the Europa League, having survived a scare to overcome Ostersunds at the Emirates Stadium last night.

The Gunners ensured their place in the last 16 of the Europa League by an aggregate 4-2 scoreline. That’s after they came from 2-0 down against a club who have been in existence for less time than Arsene Wenger has been manager of Arsenal.

On it’s own a 2-1 defeat on the night was also among the worst results in Arsenal’s entire history. Especially when considering Ostersunds are making their debut in European competition.

Arsenal manager Arsene Wenger is hopeful that Mesut Ozil and Aaron Ramsey will be back in his team for Sunday’s League Cup final against Manchester City. They missed last night’s Europa League tie.

Ramsey has been struggling with a persistent groin problem for most of the season, and will undergo a fitness test tomorrow.