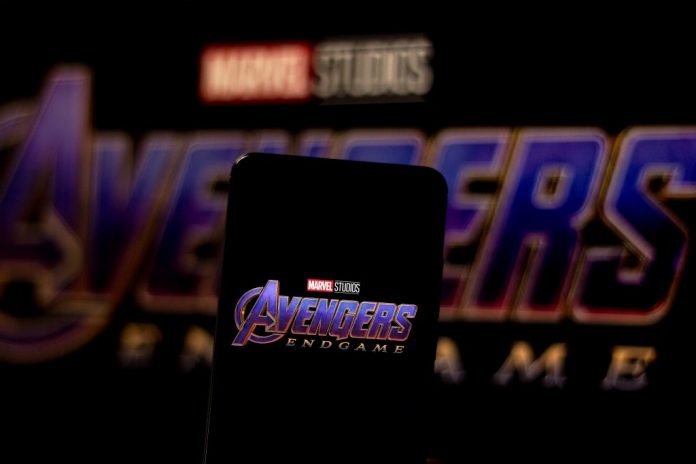 Avengers: Endgame has made box office history by taking a record-breaking 1.2 billion dollars across the globe in its opening week.

It’s the fastest film ever to break the $1 billion barrier, doing so in just five days.