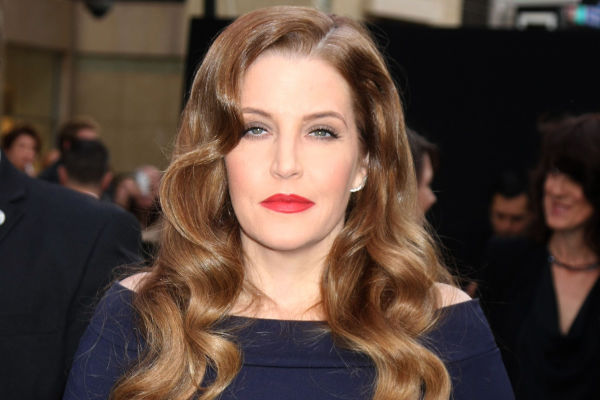 Lisa Marie Presley the daughter of music legend Elvis and his ex wife Priscilla, died last week (January 11) aged 54, after she was rushed to hospital having suffered a cardiac arrest.

In a statement, Axl Rose said that he will “miss my friend Lisa”.

“Her passing, just as her son’s, or as a kid, her father’s, doesn’t seem real”, he added. “Lisa loved her family, all her children. My heart goes out to them”.

“Her son’s passing was shocking, tragic and devastating. It was something that, at a point, you obviously didn’t want to bring up but awkwardly would in an effort to let her know you cared and were thinking about her, about them, and to be of any comfort one could, which she appreciated”, Rose said.

Rose also reflected on “jokes, news articles and lots of animal vids” following her son’s death in an attempt to raise her spirits, and that he tried to “let her know of the constant thinking about her, them, and wanting the best for her”.

“I wanted her to be happy, to feel good about things, at least as much as one could under the circumstances. And really, with the closeness of their relationship, one could hope — but truthfully, it didn’t seem, at least without some real time passing, a reasonable reality”.

He added, “What comes after life who knows but I’d like to think they’re together, her and Ben with her father and Ben’s grandfather in some way, and Lisa, and the most important men in her life are happy together”.

Other people who paid tribute to Lisa Marie Presley also include John Travolta, Pink, Rita Wilson among others.

The three surviving children of the late Lisa Marie Presley will inherit the entire Graceland Estate, according to reports.

It has since emerged that Presley’s three surviving children Riley Keough, along with twins Harper and Finley Lockwood will inherit Graceland, located in Memphis, Tennessee.

Following her father’s death in 1977, Lisa Marie Presley who was sole hair to the estate assumed it in 1980, retaining ownership of Elvis’ former home. This included his mansion, along with its surrounding land of 13 acres.

In tribute to the great man, Graceland was turned into a museum in 1982, where it was reported that 650,000 people visit annually.

The property is also said to be reportedly worth $500 million.

Speaking in 2013, Lisa Marie had vowed to keep Graceland in the family.

“Graceland was given to me and will always be mine,” she said at the time. “And then passed to my children. It will never be sold”.

A public memorial service will be held in Graceland’s front lawn on Sunday (January 22) at 9am local time.