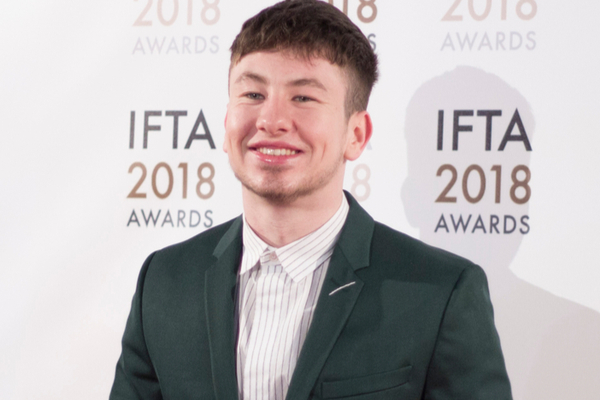 Barry Keoghan needed hospital treatment after he was assaulted in Galway. The actor was found outside the G Hotel in the early hours of Sunday morning.

Keoghan was also taken to Galway University Hospital, where he was treated for facial injuries. He was later discharged.

The actor’s representatives have also declined to comment on the matter. While it was also reported that Keoghan is not making a complaint on the matter either.

The actor has recently been the forefront of the current Guinness campaign “welcome back to the pubs”.

The actor is also preparing to star in the Marvel film Eternals, alongside Salma Hayak, Kit Harrington and Angelina Jolie. He is also the star of the cover of American publication Entertainment Weekly.

Gardaí were informed about Keoghan’s assault after he was found walking outside the hotel.

“Gardaí did attend an incident at a hotel in the Wellpark area of Galway City on Sunday August 15, 2021 after 3.30am”, a Garda spokesperson said.

“An ambulance was also called and a man in his 20s was treated for non life-threatening injuries. Enquiries are ongoing. No arrests have been made”.

“Spotted around town for a bit”

Barry Keoghan had been spotted at the MP Walsh bar in Galway’s city centre earlier that evening.

The 28 year old also stood in for a picture with a local hairdresser who posted the photo on her private Instagram account.

One local resident had said, “He was spotted around town a bit. He said he was down to see a few people he had become friends with when he was abroad”.

“It was known he was staying up in the G Hotel, which is one of the poshest hotels in the city. But no one heard anything about any assault or anything and it was obviously kept very quiet”.

Taekwondo star Woolley suffered injuries after being randomly attacked on the River Liffey boardwalk in the capital.

Benedict Cumberbatch Grief Stricken Over Death Of His Sister