Home News Bill Cosby Facing 30 Years In Jail After Being Found Guilty of... 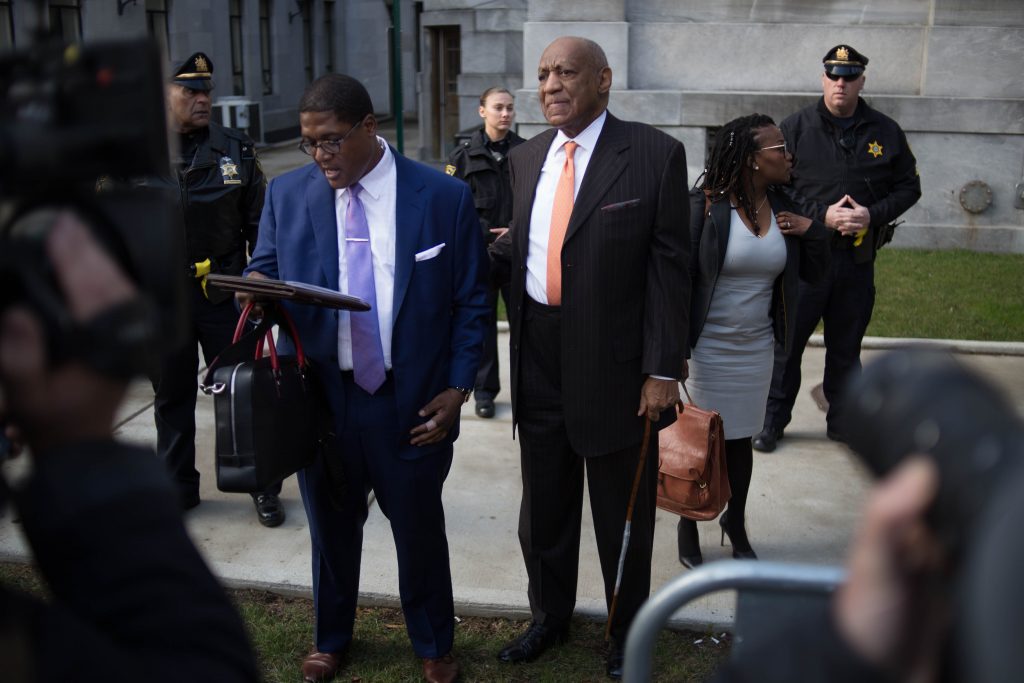 Bill Cosby is facing a prison sentence of up to 30 years after being found guilty of three counts of sexual assault.

The US comedian has been convicted of drugging and molesting a woman at his home 14 years ago.

It’s the second time the 80-year-old went on trial, after a jury failed to reach a verdict last June.

“Now we Really know who was behind that act- who the real Bill Cosby was and a jury has spoken with one voice in a court of law and found the defendant guilty of drugging and sexually assaulting Andrea Constand in his home.”

One of Bill Cosby’s accusers, Lili Bernard, gave her reaction to the guilty verdict outside court:

“What the #MeToo movement is saying that women are worthy of being believed. It is not just a victory for the 62 of us publicly known ‘Cosby survivors’ – it is also a victory for womanhood and a victory for all sexual assault survivors.”

500 New Coronavirus Cases Is Largest Recorded In A Single Day...