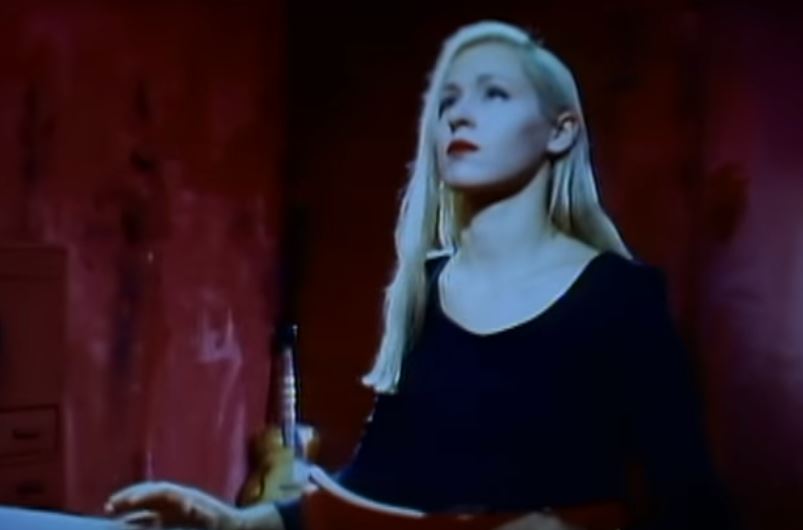 Billy Corgan has described the first time he met former Smashing Pumpkins’ bandmate D’arcy Wretzky. In a recent interview on It’s Electric with Lars Ulrich. He said he met her and they began arguing after a Dan Reed Network concert, maintaining that the argument has never ended. Corgan of course referring to the recent public spat over only offering D’arcy a guest role on the Shiny and Oh So Bright tour.

According to Alternative Nation, Corgan described the first encounter with the bass player, ‘The story is we were both at this show, and I came out. It was a hot night, you go out in the street and it’s cool kind of thing. I heard this person talking behind me saying that they loved the show, and I didn’t like the show at all.’

‘I just didn’t like the show for whatever reason. I heard this person saying it, and I turned around and it was her, and in our first moment of knowing each other, we got into an argument. It’s a true story. Here we are, and the argument has not ended.’

The Rolling Stones Honor The Beatles At Liverpool Show