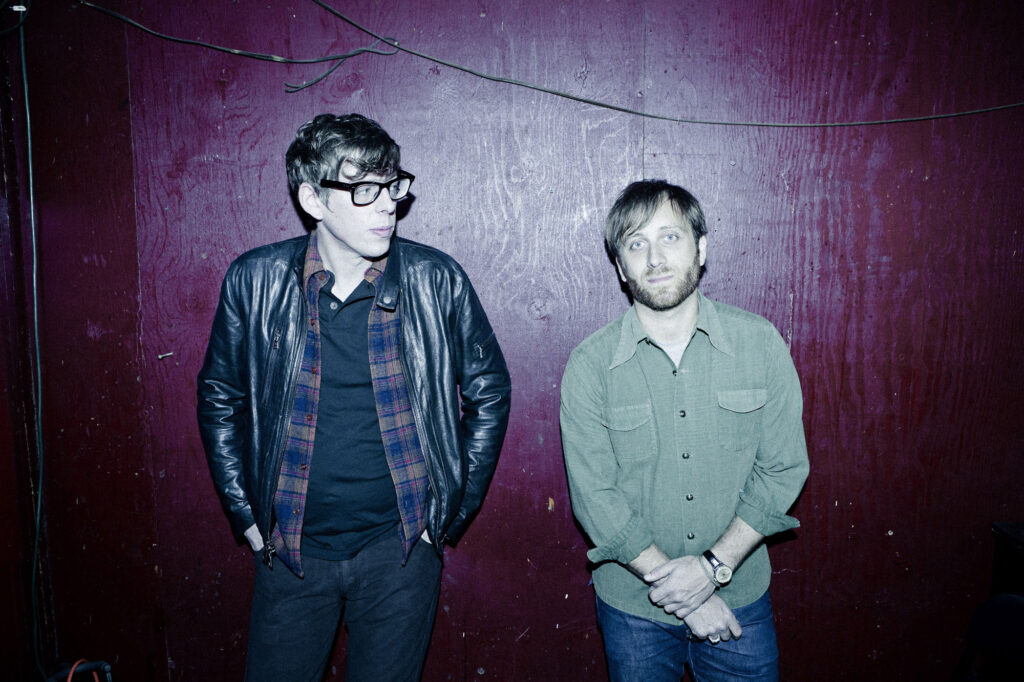 Speaking to NME the Black Keys have spoken about their recent team up with Mike Tyson in getting him to announce their new album.
Patrick Carney has said that they called in a quid pro quo favour from Tyson following the boys contributing some music for a show that Tyson was working on.
Carney says:
“Mike Tyson’s doing a documentary and he asked us if we’d put a song in it,” explained Carney. “We hooked him up basically, and he said he’d help us out anyway he could.”

The band asked Eric Wareheim, a member of US comedy duo Tim and Eric to announce the name of the new album via a video that he would direct, they then asked Tyson to tweet the official announcement ahead of the full detailed release.
“We asked Eric if he would direct these little tiny weird promo spots and he did”.
The pair then streamed the clip, linking to it via Tyson’s Twitter account.
“It was very last minute. The label wasn’t sure if it was smart to do it that way, but it made perfect sense to us.”

The album entitled “Turn Blue” is to be released on May 12th and has been produced by Danger Mouse, Carney and Dan Auerbach.

You can watch the weird promo teaser below.