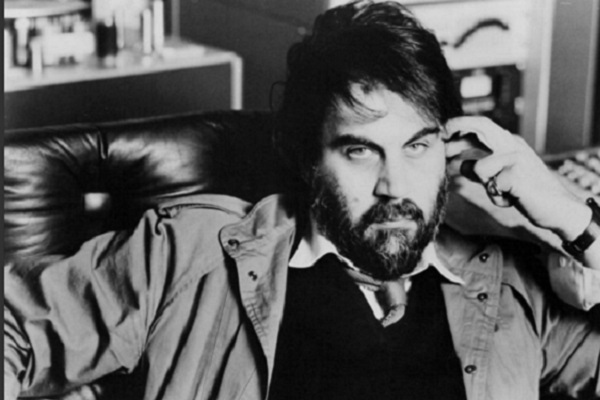 Oscar winning Greek composer Vangelis who produced tracks for Blade Runner and Chariots of Fire, has died. He was 79 years old.

His death was confirmed by his assistant Lefteris Zermas, who revealed that he passed away in a Paris hospital. His cause of death was heart failure.

Vangelis “changed an era of music”

Tributes have been paid to late composer following his death.

Rapper EL-P of rap group Run The Jewels hailed Vangelis as his own “personal music hero”.  “rest in peace to a pioneer (and personal musical hero) Vangelis. thank you”, he wrote.

The rapper had previously said this about the icon.

“Vangelis is one of my biggest influences and so Blade Runner, and the ’80s super synth era, strikes a chord in me”.

American musican Danger Mous also paid tribute to the legend, saying that he was  “going for the Vangelis Blade Runner vibe” on Marina Topley-Bird’s 2008 trip-hop-soul record ‘The Blue God’”.

Daniel Pemberton, Oscar nominated musician also claimed that it is “hard to underestimate the colossus impact of Vangelis on modern film music”.

“It is also hard to understand how groundbreaking Chariots of Fire was. A period British film with a phenomenal synth score”, he added.

Composer Austin Wintory also called the composer an “icon”, who “changed the world of music”.

“Wow, an icon leaves us. Farewell Vangelis, who changed an entire era of music, and has subsequently been rediscovered a few decades later by a whole new crop. What a legacy”, he wrote.

What a legacy indeed!

As mentioned, Vangelis who was born Evángelos Papathanassíou, wrote the soundtrack for the 1981 film Chariots of Fire which won him an Oscar for Best Original Score at the Academy Awards.

The track was also released as a single, and reached number one in the Billboard Top 100.