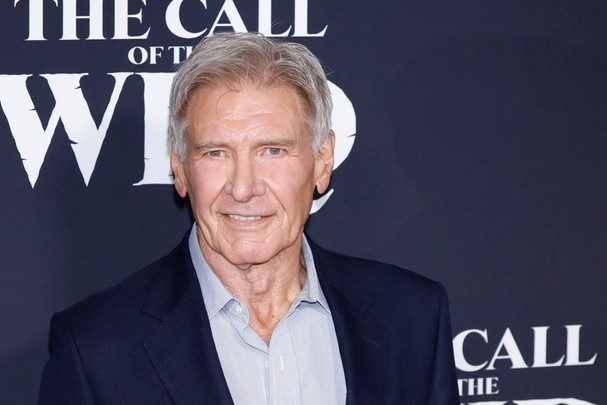 The original blaster used by Han Solo in Star Wars: A New Hope is expected to fetch up to $500,000 at auction.

The prop firearm, used by Hollywood superstar Harrison Ford who played Han Solo in the franchise, was previously missing and presumed lost.

The prop firearm was used in the first movie of the franchise, Star Wars: A New Hope, and has been found by Rock Island Auction Co. (RIAC) in Illinois.

It is the only prop gun left of the three that Hollywood actor Harrison Ford used over the course of filming the original Star Wars trilogy between 1977 and 1983.

The prop was based on the German-made Mauser C96, one of the first and most recognisable semi-automatic handguns ever made.

Star Wars: A New Hope was released in 1977 and was the first movie to be released in the now iconic franchise.